Harold Hughes is the founder & CEO of Bandwagon – a venture-backed identity infrastructure company that helps its customers transparently manage, aggregate, and store valuable consumer identity data. A rising star in data, identity, and experience space, Harold has had his ideas validated as a graduate (and now mentor) of the Founder Institute Greenville chapter; graduate of Capital Factory – Austin, one of the inaugural companies in Google for Startups Black Founders Exchange Program, and most recently the inaugural cohort of the IBM Blockchain Accelerator in 2019.

A man of Alpha Phi Alpha Fraternity, Inc., Harold is actively involved in his community participating on the Board of Directors for Rebuild Upstate and Visit Greenville. He also serves as a board member for Women@Austin, a non-profit that focuses on the advancement of women entrepreneurs as they grow their companies. To that end, Harold is also an active angel investor, investing in women, people of color, and Black founder-led companies. Most notably, he has invested in Partake Foods, the Jay-Z backed CPG company making allergy-friendly, healthy snacks, and HireKanna, a marketplace and training platform for the gig economy in the cannabis industry. As a strong believer in mentorship, he makes time to speak with youth and his peers about his journey to entrepreneurship and how he has found success along the way.

Harold Hughes is a graduate of Clemson University where he received Bachelors degrees in both Economics (B.A.) and Political Science (B.A.). As a “Triple Tiger”, he also completed his MBA at Clemson, before pursuing a graduate certificate in Innovation & Entrepreneurship at Stanford University. 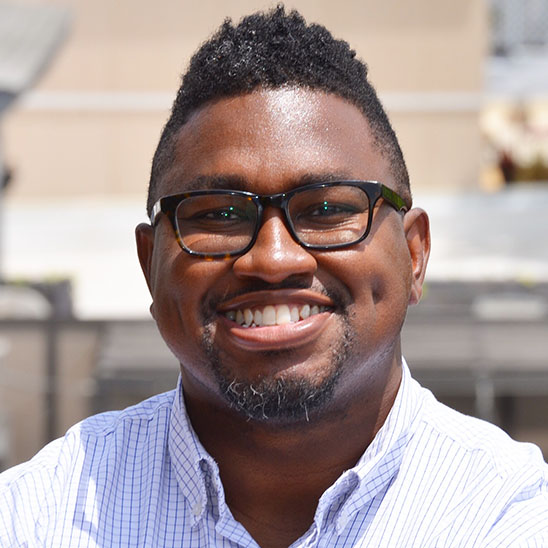