Emily Best is the founder and CEO of Seed&Spark, a platform that bridges online and offline experiences to make entertainment more diverse, inclusive, connected and essential. Seed&Spark’s platform and national education program have helped thousands of bold storytellers raise millions to bring to life entirely new stories, and Seed&Spark delivers them for maximum impact through live community events across the country and as diversity and inclusion training in companies across the globe.

An advocate for diversity and inclusion in the entertainment industry, Best regularly speaks at conferences and events about leveraging entertainment to build equity and sustainability for everyone. She also runs workshops to help independent content creators successfully crowdfund, build an audience and pitch their projects. Best’s talks on crowdfunding, pitching, and building equitable startups have been viewed millions of times, and she visits 20-30 cities a year as a part of Seed&Spark’s national education program.

In addition to her work at Seed&Spark, Best produces film, series, and VR that have premiered at Sundance, SXSW and other festivals. Best produced projects including “Like the Water,” a feature film starring Caitlin FitzGerald (“Masters of Sex,” “UnREAL”); “Fck Yes!,” a digital series about sexual consent which she also co-wrote and co-directed; Janicza Bravo’s virtual reality film “Hard World for Small Things” which premiered at Sundance; and James Kaelan’s “The Visitor,” which premiered at Slamdance and was featured at Tribeca. 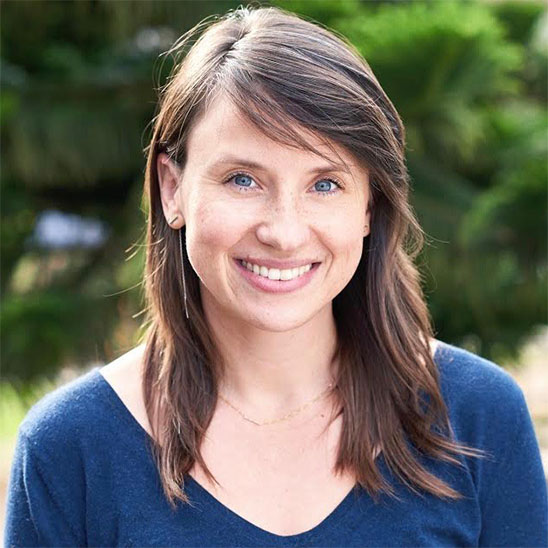